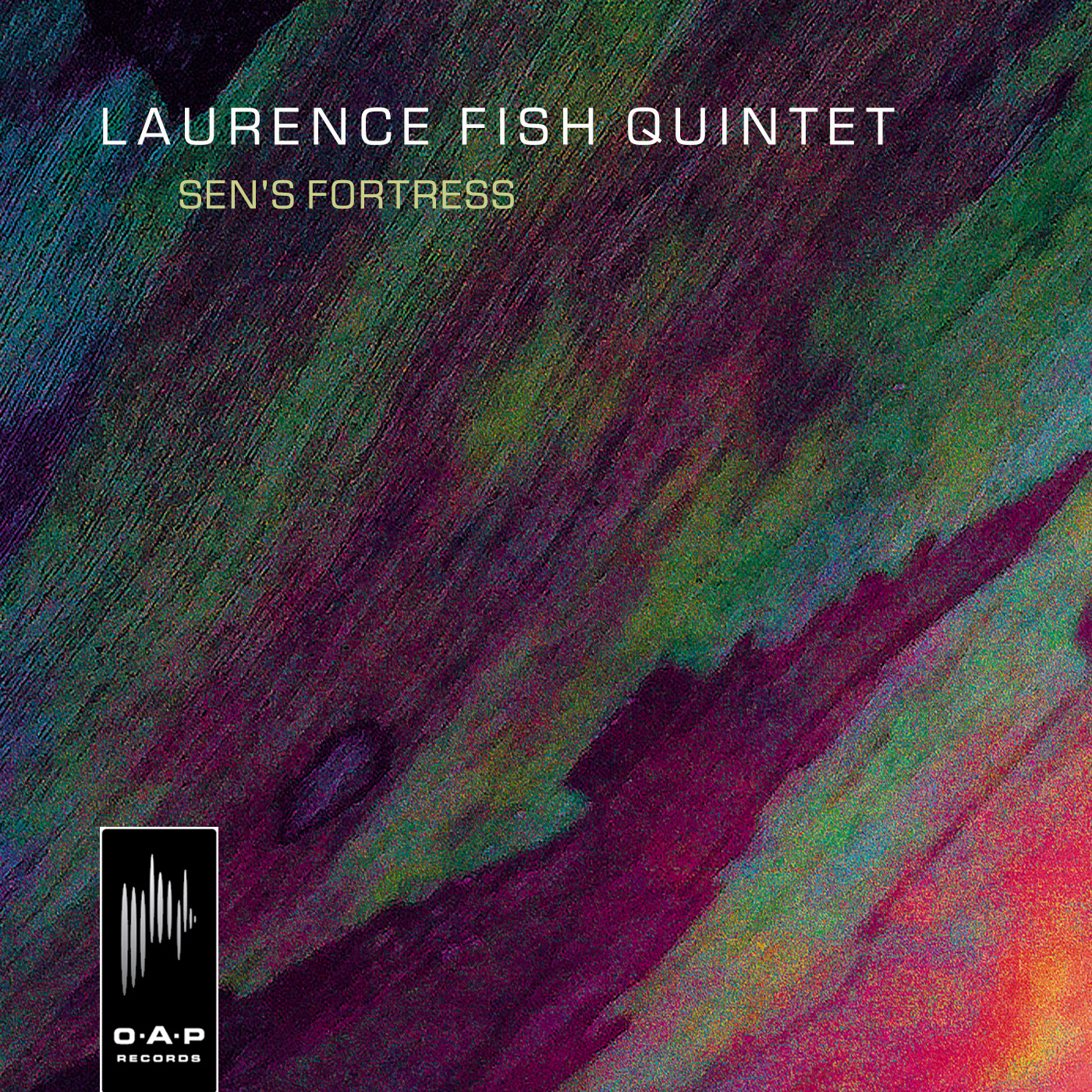 It strikes you right-away in the debut cd of jazzpianist Laurence Fish and his quintet that it evades trends, fashions or influences from too often visited corners of the musical universe. This is jazz, mainstream jazz, supported by the simple feeling of creating beauty, to fascinate and emote. Through ‘music pure’. Moreover Fish adds five, very diverse compositions of his own that are quite something. From the strong title-piece with its appetising, jumpy melodyline to the ballads ‘Dust’ and ‘Mariposa’. The former with a rich coloring by the three horns (tenor-, altosax and trumpet), whereas guesttrompetist Nanouck Brassers (now on flügelhorn) transcends the latter into one long dreamline. Fish’choice of standards speaks volumes: Johnny Mandels ‘Close enough for love’, Mercer Ellingtons ‘Things ain’t what they used to be’, Jobims ‘Ligia’. Strong character pieces, with insight and feeling supported by the young saxplayers Casper van Wijk and Tom van der Zaal, bassplayer Matheus Nicolaiewsky. And by ‘old masterhand’ Eric Ineke who uses both his hard drive and his subtle brushes for the dots, points and exclamation marks. Laurence Fish’s trio-version of Victor Youngs ‘Ghost of a chance’ says all about his musical attitude: Lovingly, with the guts to reveal solid beauty. “A half way point, yet a beginning”, Fish characterises his position in his endearing accompanying text. It makes you curious to hear his follow up. 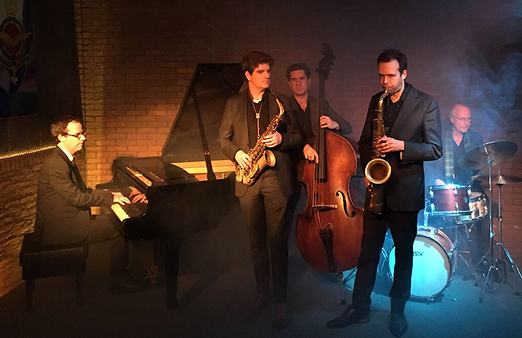