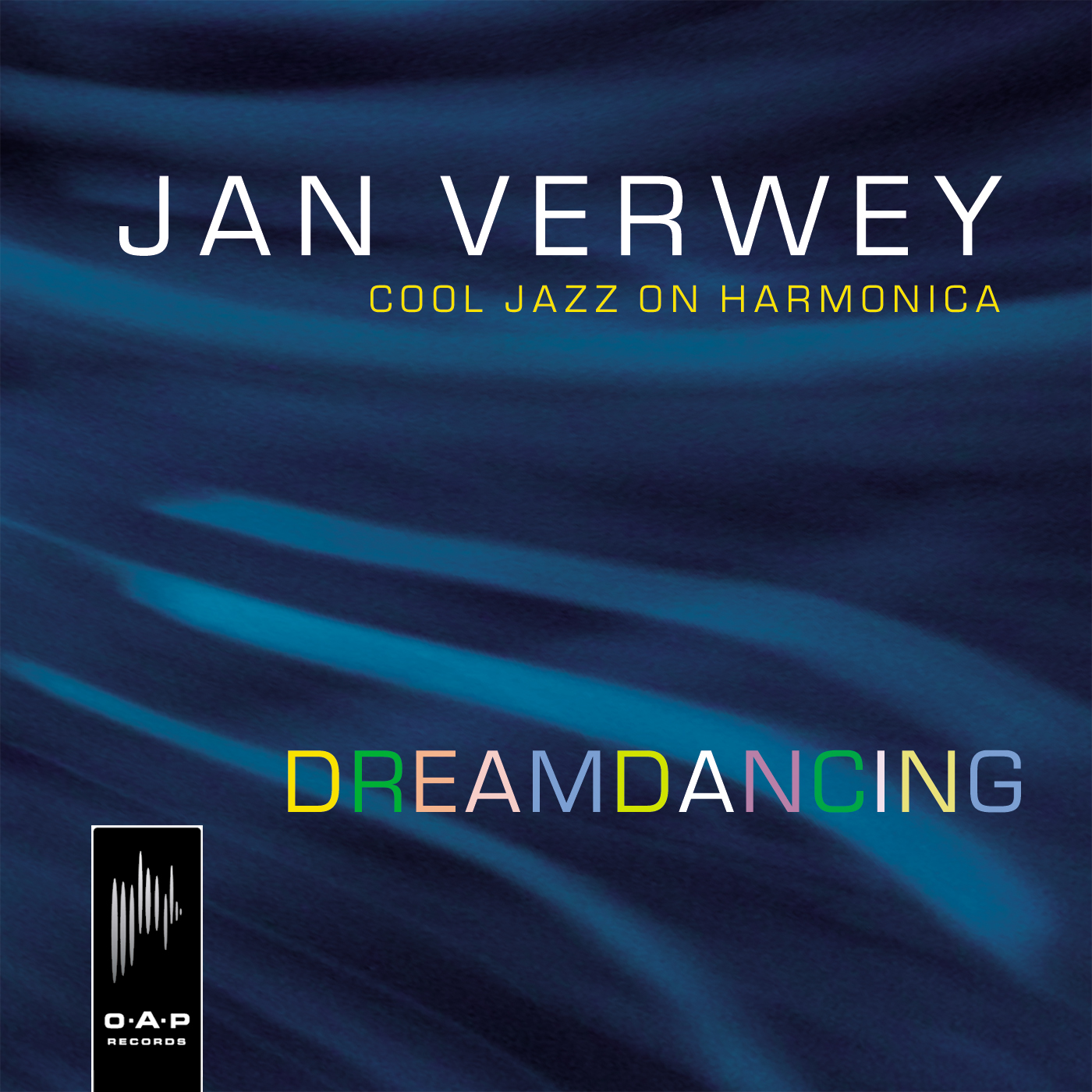 As a trio, we tried to create a mood reminiscent of Charlie Haden, Richie Beirach and Michel Petrucciani, but in our case with the harmonica as pivot, enabling us to create a special, unique texture.

Because of this, the title “Dreamdancing” acquired a double meaning. Not only is the album named for the Cole Porter piece, but the ensemble’s special texture also lends the CD a dreamy aspect.
The CD of course contains swing-pieces, but also free parts where rhythm hardly features, with beautiful bowed sections by Jasper, not coincidentally Enrico Pieranunzi’s fixed bass player. Both he and Johan played a strong part in creating the form of this album.
Through his collaborations with Toots, Johan learned a lot about shaping the right musical setting for the harmonica. Both have worked with many international jazzcats.

Furthermore, I wanted to send a message to all Dutch jazz musicians, encouraging them to continue playing the music of their forefathers, who, in a sense, taught them their ‘trade’ through the compositions they contributed.

Of course there are the originals, your own work, and there are the Standards. I’ve created my own term: Original Standards. These are Realbook pieces that aren’t played that often but are, each one, cool jazz-pearls in their own right, such as those in classical music by, for example, Mahler, Beethoven and Bach. And classical musicians do honour their traditions! 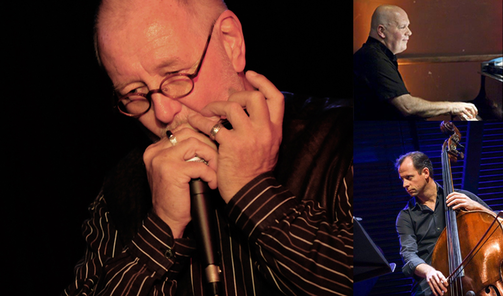