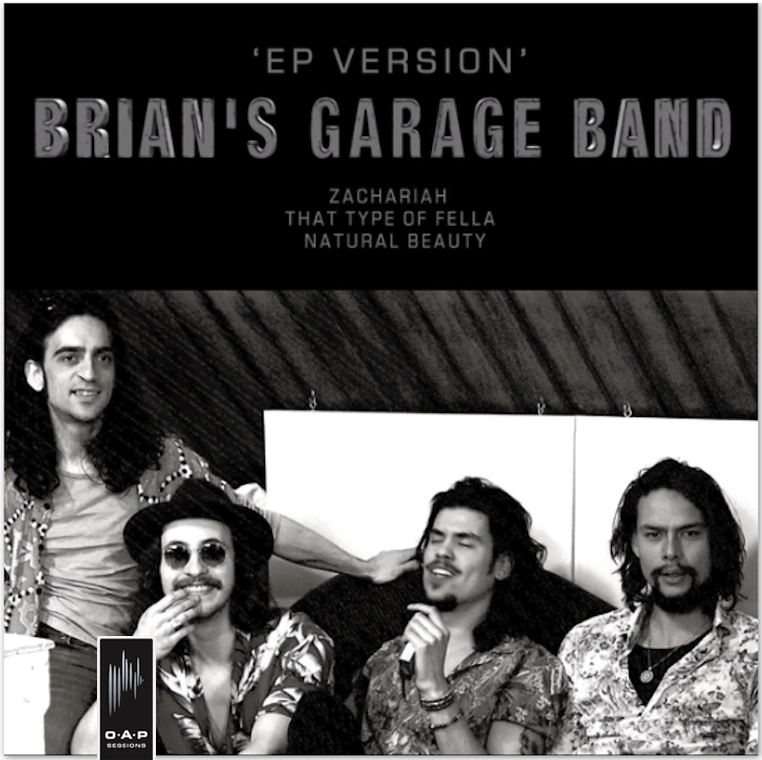 Brian’s Garage Band is a four-man group that formed in 2018 and are based in The Hague. They are influenced by names that go from the great B.B King to the amazing Frank Zappa. Their music could best be described as punk with a raw blues and garage rock edge. With their deafening solo’s, thumping basslines, rolling drums and bluesy vocals they always manage to get a crowd moving. They are following the footsteps of the greats artists that came out of The Hague!

The band consists of Giampiero Girolamo, a multi-instrumentalist music monk from Italy. Then there is Anthony Villerius, a drummer with Colombian roots. The guitarist goes by the name of Julian Schaffer, who is self-taught and from the Hague originally. Last but not least there is their raw voiced singer Richie Elia, also from The Hague originally.