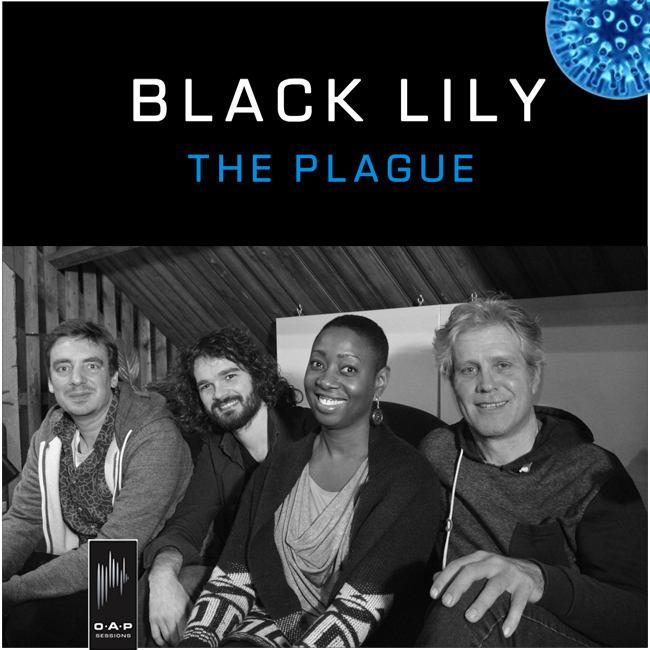 This is the first collaboration by Betty Pietersz and Peter Wenk.
Although their acquaintance and friendship started more than two decades ago, at the Conservatorium of Rotterdam, their creative ideas and talents have only recently come together:
In New York, musicians speak already of the “before-time” and the “after-time”.
In the “before-time” Betty and Peter where loosely acquainted, each living their lives with occasional gigs together here and there. Then came corona (the plague) and they found themselves both unemployed and with too much time on their hands. That was the birth of their songwriting project, so this album is a true child of the corona crisis.

Peter Wenk produced and arranged a plurality of CD’s include Johan Nilson “Ear Sick” Manuel Candinho his CD “Alma y son”, and Amin Daci “Numedia”. He was also the bandleader and pianist of the band Mezcolanza, with who he published a cd at the O.A.P. Records Studios.

Betty Pietersz musical singing career started in the Salsa band of her father, called ‘Unisono Dos’. In the same period she started her musical education at the Rotterdam Conservatory, where the world literally ‘opened’ and laid at her feet. Her singing lessons followed by teachers from both the Jazz and the World Music department such as; Denise Jannah, Joseé Koning, Miguel Montenegro and Sonia Genu.