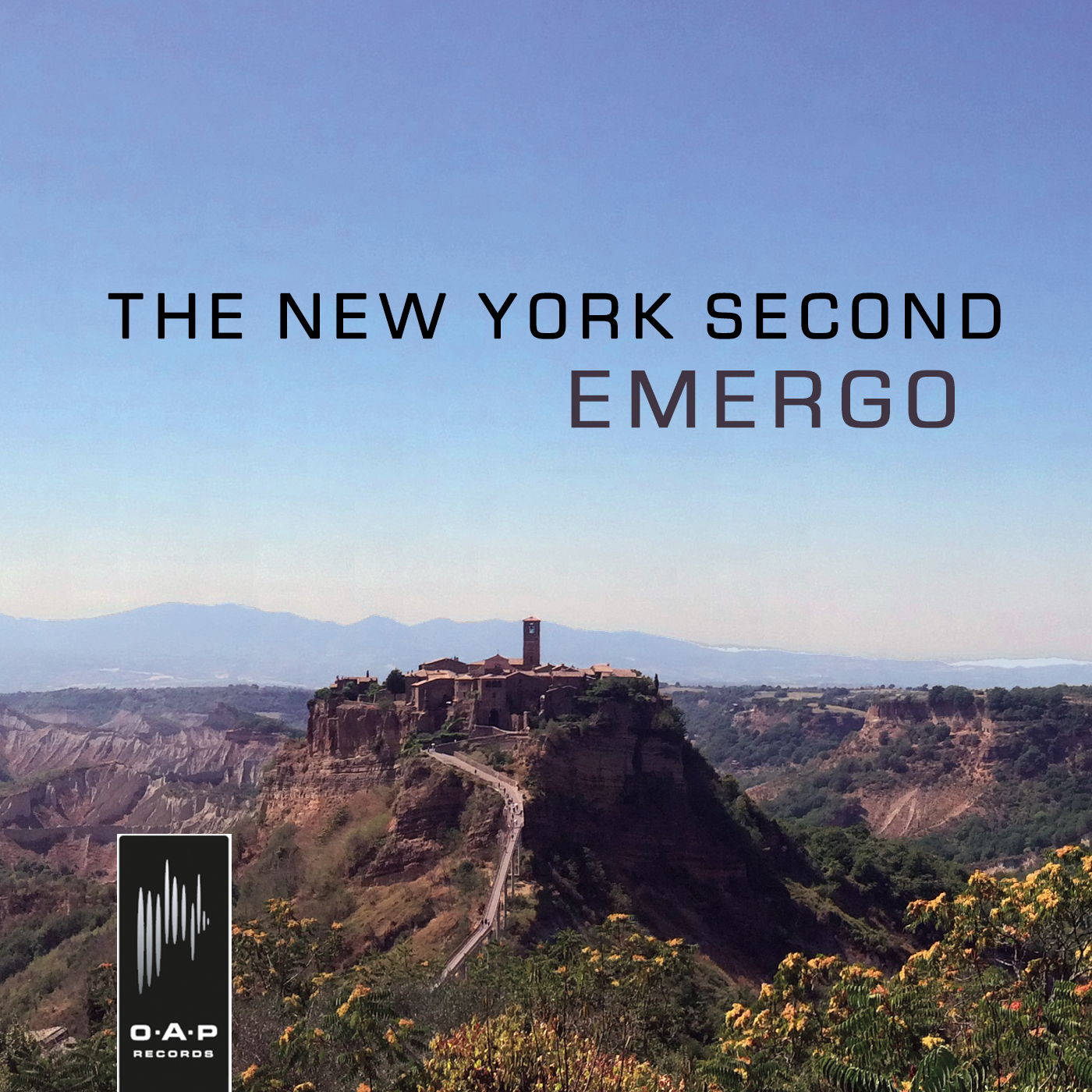 The compositions on this album are compelling, and stay with you after listening – it is as if they have always existed. The composer, Harald Walkate, is a pianist who combines a career in finance with a passion for jazz and whose playing is subtle – reminiscent of a philosopher who liberates himself in lyricism, and in the grooves of compositions that are often driven by a funky feel (‘Higher and Higher’). Never egocentrically exuberant; rather the attentive foreman of the quintet that he employs in spinning his tales.
The album title ‘Emergo’ is inspired by the motto of Dutch province Zeeland (Luctor et Emergo), and the composition ‘A Water’s Cloak’ (written for the ZeelandJazz festival) is a sonification of the epic struggle against the sea in that part of the country: the quiet, the storm and its drama, followed by the reconstruction. Walkate’s quartet The New York Second is a close-knit group in its own right, but special guest trumpeter Teus Nobel lends it additional depth, with sumptuous improvisations including the muted trumpet solo in ‘Hadrian’s Hill’. But also in lush two-voiced harmonies together with saxophonist Frank Paavo, for example in ‘That Does It’, a piece that brims with gospel and soul influences.
It all conspires in making ‘Emergo’ a refined and colorful album. Often with a funky touch (courtesy of Marijn van de Ven on bass and Max Sergeant on drums), as in the theme ‘Hello Joey’, in which Walkate discovered – after its completion – the influences of Quincy Jones and Joe Zawinul.
Harald Walkate may be a less familiar name in jazz circles, all the more remarkable is his album ‘Emergo’.
‘Emergo’ offers music that is elegant and intimate. But also multi-faceted and vivacious. 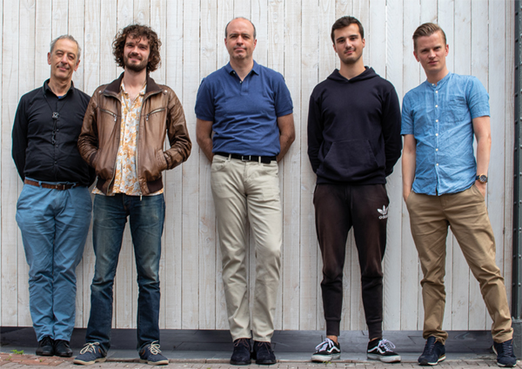