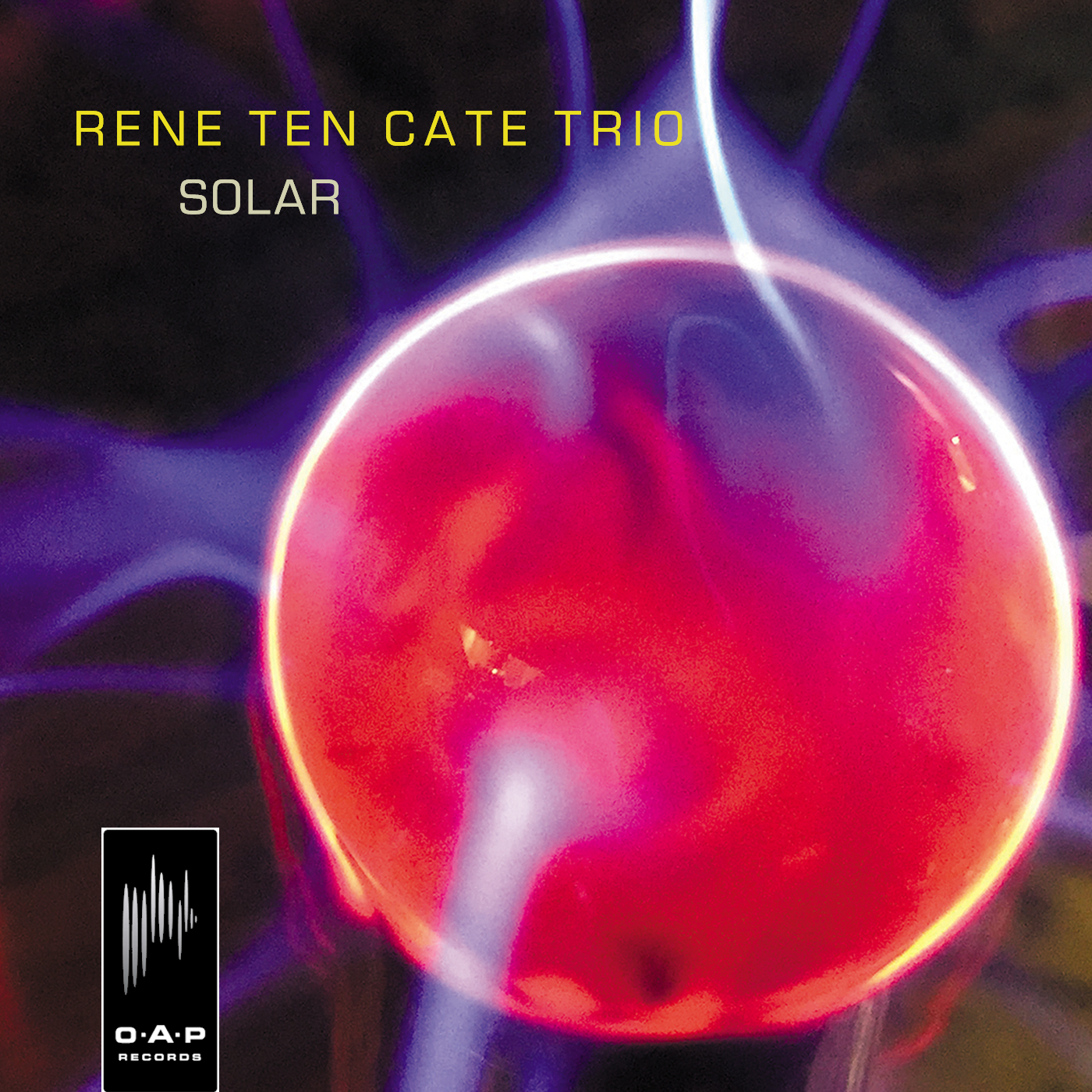 René ten Cate presents a beautiful and ear-catching range of surprises in his first album ‘Solar’. The Dutch jazz scene knows him as a vibraphonist, here he shows himself a pianist armed with the same qualities: love and respect for the favorite compositions he chooses for his trio and a warm musicality, with a romantic hint. Highly recognizable in five, often sensitive, own compositions including ‘April Song ‘, ‘ Journey’ and ‘Reflections’, the latter highlighted with a beautiful ‘classic touch’. All of them played with a relaxed sense of timing whilst maintaining a driving feel for swing and groove. The ‘standards’ he chooses pleasantly vary in character and have very different origins. Miles Davis’ title song ‘Solar’, George Colemans ‘Amsterdam after Dark’, Ellington’s ‘In a sentimental mood’ to Milt Jackson’s ‘Bags Groove (in which he strikingly does not play the vibes) and Chick Corea’s’ Bud Powell’. Ten Cate takes his hat off to these songs from the modern jazz tradition, but still makes them completely his own, without the intention of creating an ego story. This applies to ‘Solar’ as a whole: this is a real trio playing and improvising, in which piano, vibes and the sounds of bassist Andy Valkenburg and drummer Barry Olthof create strong, ‘intertwined’ patterns. The latter musicians also provide two personal contributions (resp. ‘Drifting on a cloud’ and ‘Free space swing’). With Ten Cate’s first album ‘Solar’ we have a subtle piano trio like you don’t hear that often anymore. Work of three jazz men clearly on the same level of understanding. And enjoying that audibly. 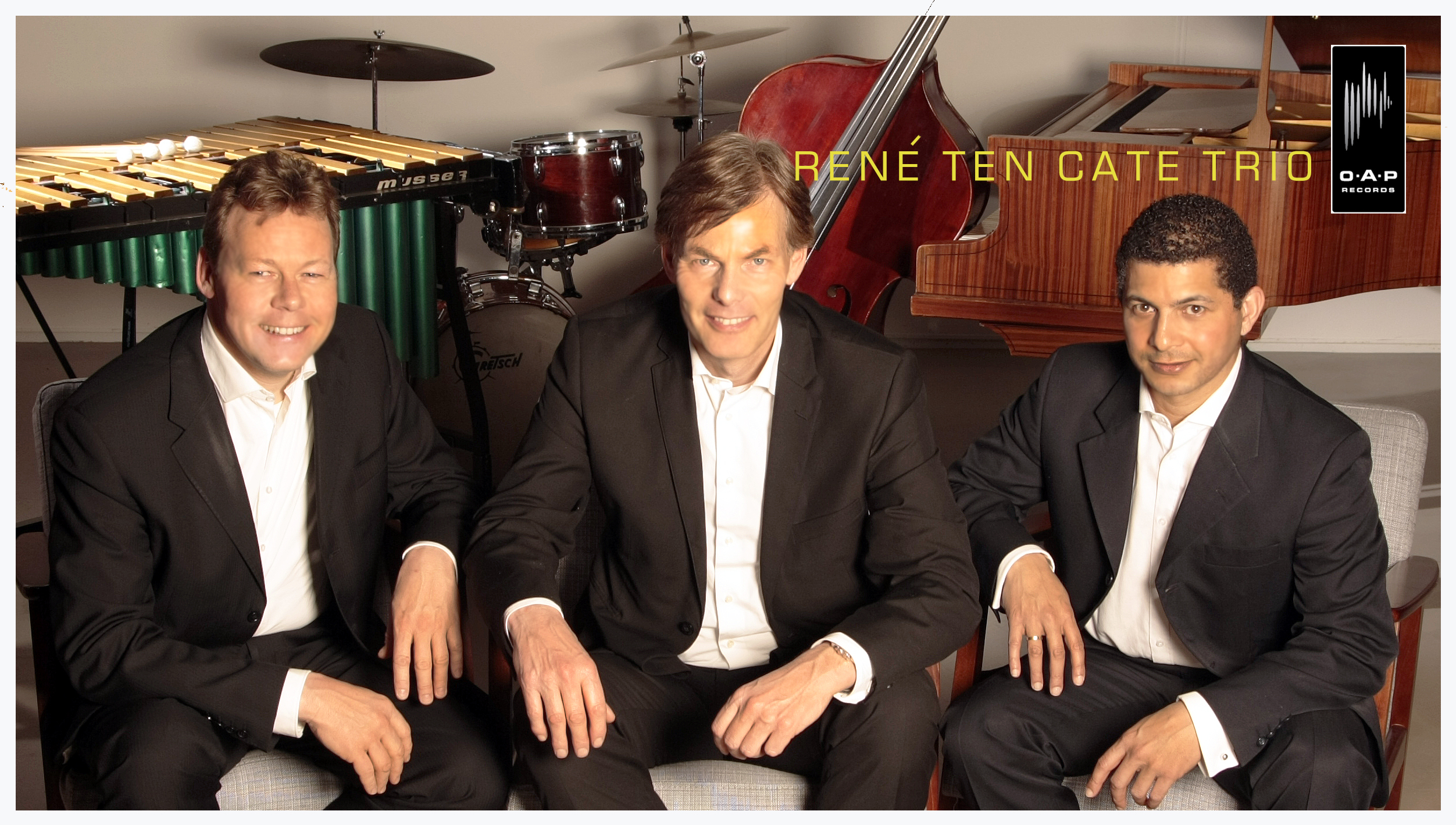