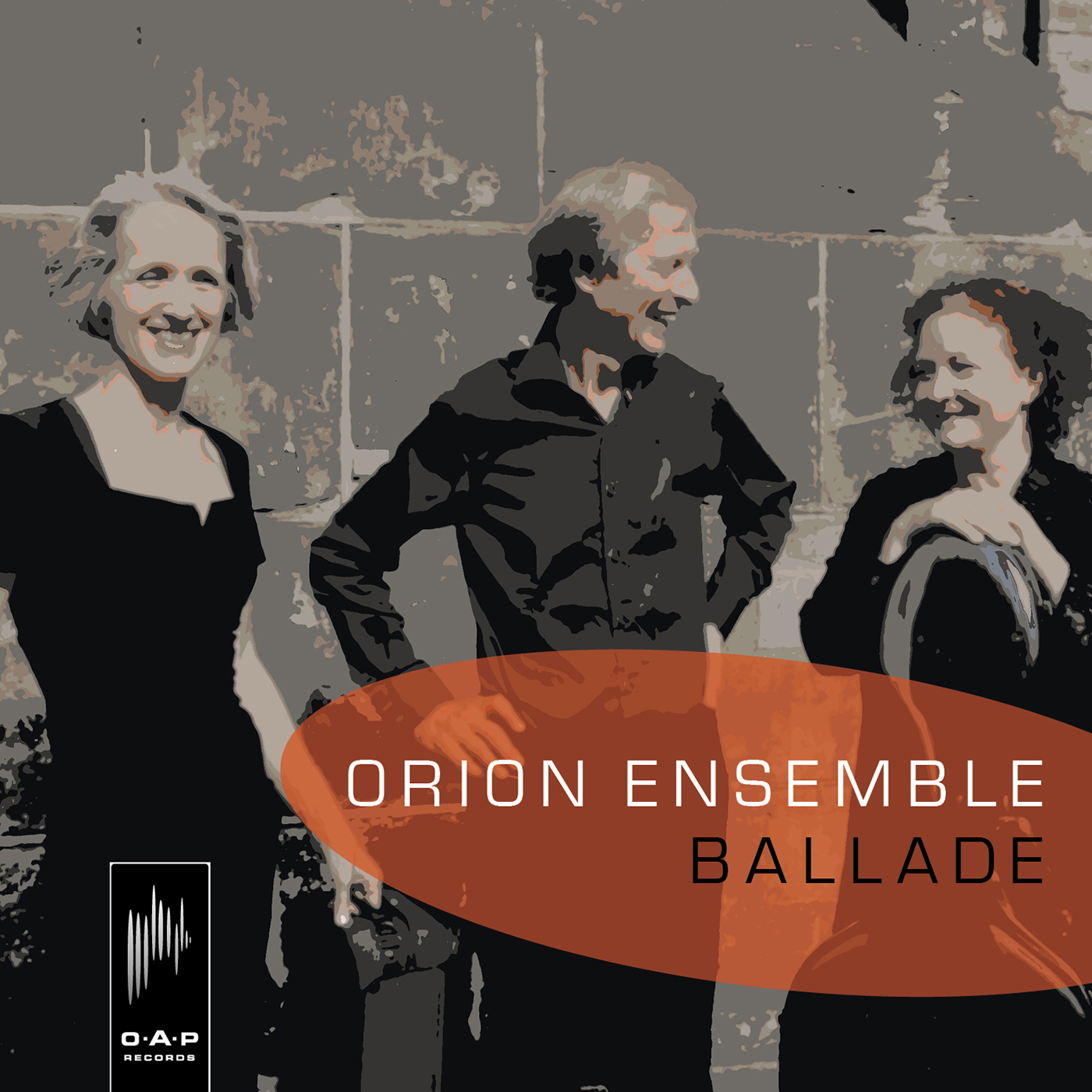 On BALLAD, the latest CD from the Orion Ensemble, are three ballads without words. In a ballad, we tell each other our stories. About people fighting for their freedom, fighting over life and death, about men and women desiring to their ideal love.
The ballads on this CD are all inspired by lyrics and melodies from the Jewish culture. Some of these texts were originally in Yiddish, Ladino, or other in Hebrew. The first ballad is about the desire for peace, the second about hope and the third about the tragedy of unrequited love.

The music on the CD BALLAD is composed and arranged by Leonard Leutscher, the pianist of the Orion Ensemble. With one of his compositions, Ale Brider (track 3 on the CD), was the Orion Ensemble finalist in 2008 and winner of the First International Jewish Music Competition in Amsterdam.

The Orion Ensemble is a chamber music ensemble with a solid core piano trio. It was founded in 2000. It gives many concerts on the Dutch stages with feature programming without borders, in style and time. One of the strengths of the ensemble is the original way link between classical, jazz, Jewish, Spanish and Argentine music.

BALLAD is the ninth album of the Orion Ensemble. The CD Touched by Orion, also published by O.A.P. Records, was No. 1 for two weeks in the Classical Top 50 of TROS radio in The Netherlands. 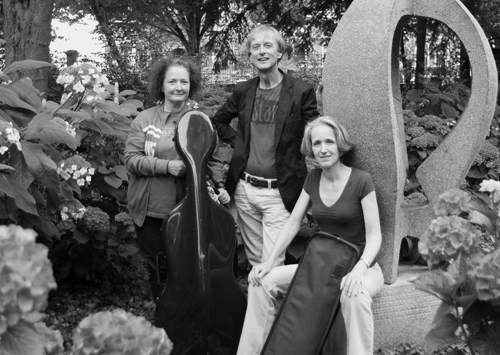