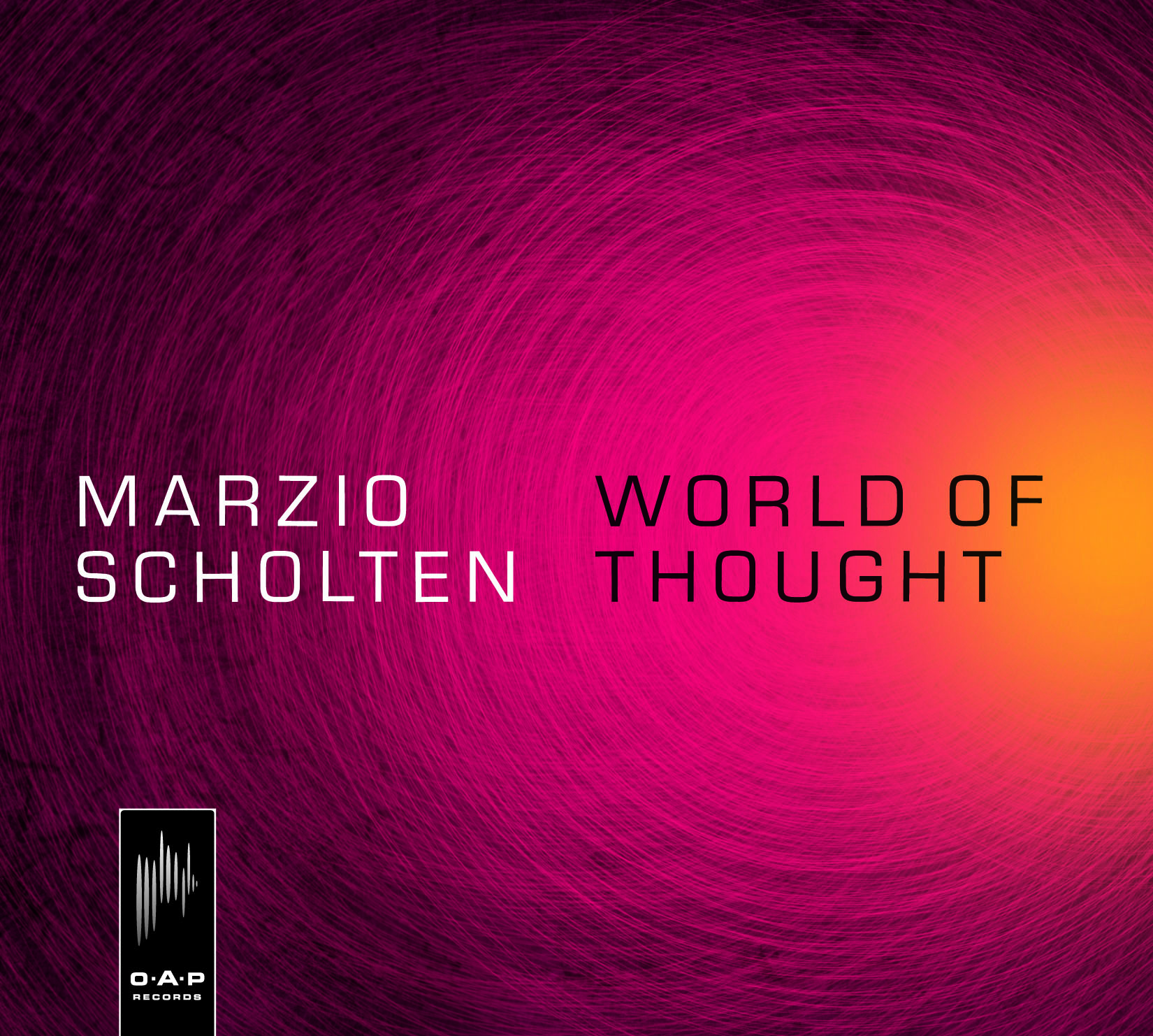 For his second CD Marzio Scholten has surrounded himself with a great band. ‘World Of Thought’ superbly confirms the promise of his classy first album ‘Motherland’. Besides a piano intro by the always intriguing Randal Corsen all of the compositions are Scholten’s. Musical stories that never stick to just one mood, but journey from stillness to emotion as in the opening ‘Tricks’, into introspection (title song), a deep feeling of longing in the fine ‘A breath of love’ or the strong movement and groove of ‘The puzzle’. The togetherness of Scholten’s band sound is striking, with Stefan Lievestro (bass), Bob Roos (drums) and Corsen as the ideal base and with two guest soloists who are both great surprises: the Israelian sax man Yaniv Nachum and the American trumpet player Ambrose Akinmusire (winner of the Thelonious Monk Award 2007). Both perfectly matching their very personal and driven improvisations to the atmosphere and subtility of Marzio Scholtens music. Without any cliché, moving and inviting to many more listenings.

All compositions by Marzio Scholten, except ‘Piano Intro To W.O.T.’ by Randal Corsen. 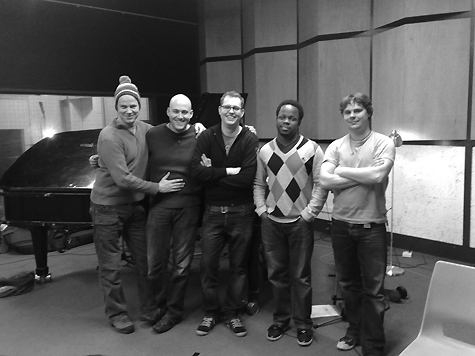