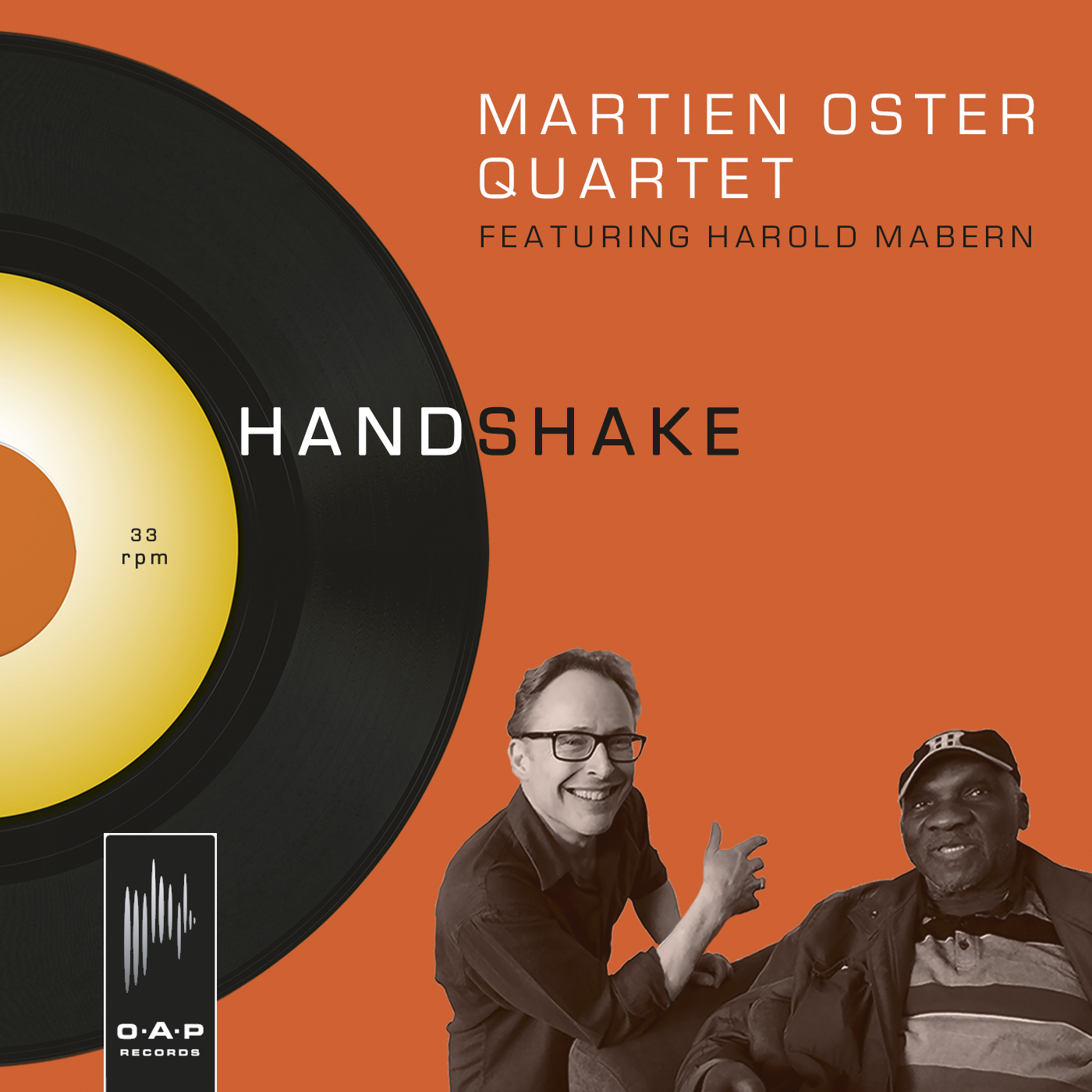 It is one of the miracles, and at the same time essentials, of jazz: guitarplayer Martien Oster’s text accompanying his new album ‘Handshake’ tells how he found out two American musicians he admired were in Holland and how he just asked them to join him on an album. No rehearsals, no deeply thought-over arrangements, just the joy, fun and drive of the music and of playing for the first time together. Now, that’s jazz.

Osters guests are stellar jazzmusicians: Joe Farnsworth and Harold Mabern. Oster remembered pianist Mabern from quite a while ago when Mabern accompanied the great Wes Montgomery in Europe. Mabern is the living connection between jazz and blues, listen here to his own ‘Rakin’ and scrapin’, (once title piece of an album he made with George Coleman and Blue Mitchell). When the New York jazzclub Smoke decided to issue its own series of cd’s, the first musician they asked was Mabern. Together with Joe Farnsworth, probably the busiest drummer in New York. And here they are, in the Netherlands, with Oster and Canadian –Dutch bassplayer Steven Willem Zwanink. The handshake they exchange is a warm and solid one. From Wes Montgomery’s ‘Road song’, to Charlie Parker-vehicle ‘Relaxing at Camarillo’s’, or the slowrocking swing of ‘Gee Baby, ain’t I good to You’ and the beauty of ‘My ideal’ and Kurt Weills ‘Speak Low’. A history of pure jazz, told by a unique one-time international quintet. You’ll want to join them. 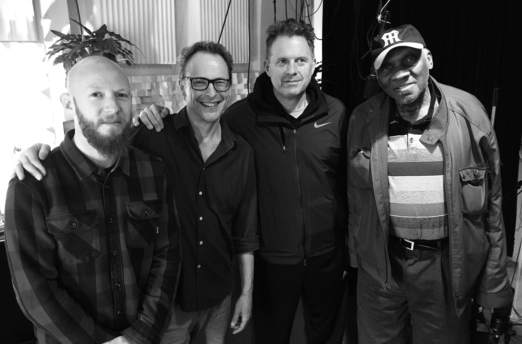