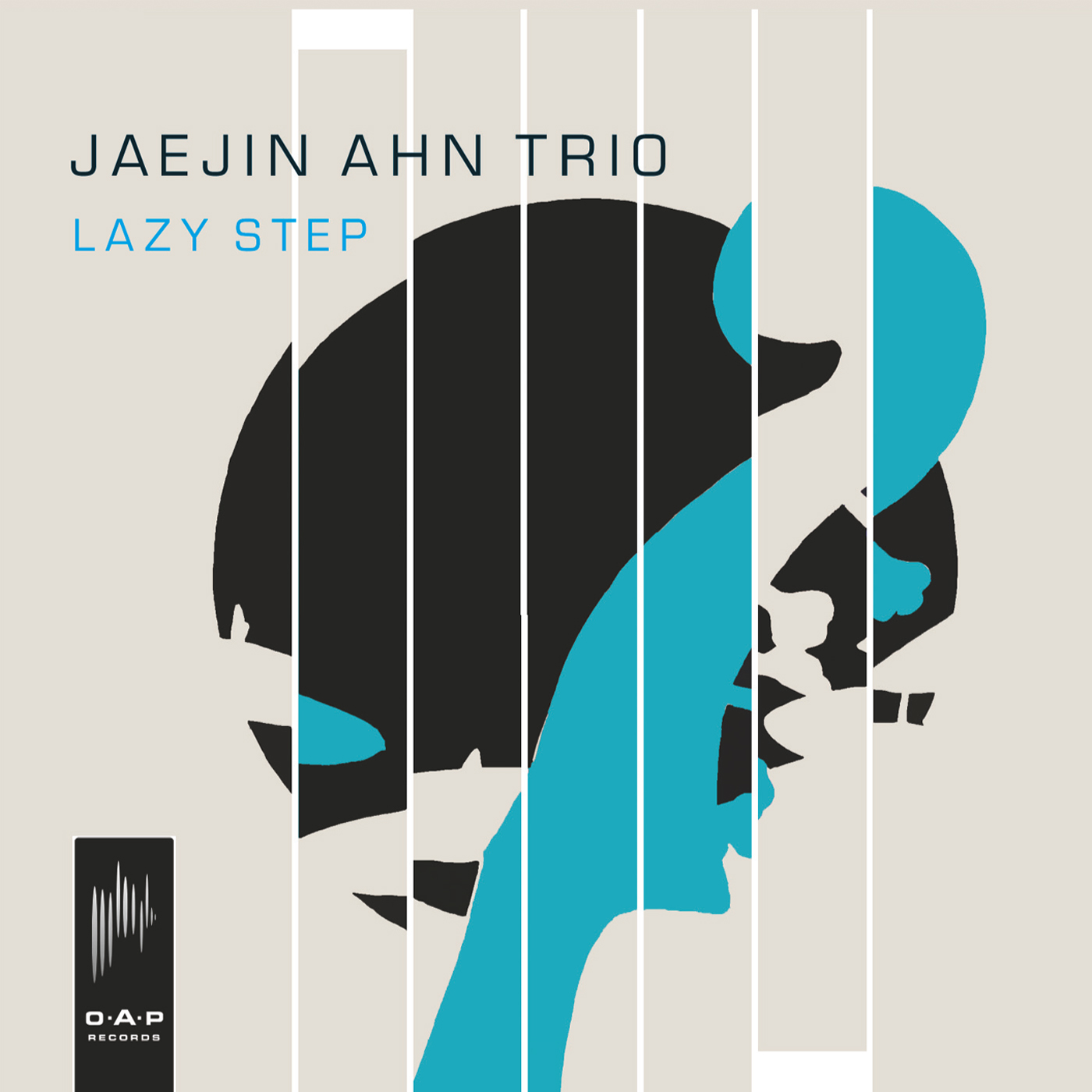 The young Korean guitar player Jaejin Ahn proves himself an amazing newcomer with his album ‘Lazy Step’. Mature, sharp, playful and daring, he creates his own and incomparable jazz in an often minimalistic, single-note style. Like a modern painter in a sketchbook in which jotted lines and the space between them shape the gripping final image. Quite diverging pieces thus becoming a perfect unity. Versions of Monk (‘Work’) and John Lewis (‘Milestones’) connect wonderfully with Ahns own compositions. As goes for an ‘oldie’ like Fats Wallers ‘Jitterbug waltz’. They carry the stamp of Ahn and of today. Moreover his own compositions ‘Grey’and ‘Jiho’- the latter with Caspar van Wijk on tenorsax – are a pure joy, sounding like they’ve always been around. ‘Nightmare’ is the only piece in which Ahn uses guitareffects in its haunting theme. Simplicity, warmth and originality abound in a debut to be cherished.

All compositions by Jaejin Ahn, except Work by Thelonius Monk, Milestones by John Lewis and Jitterbug Waltz by Fats Waller. 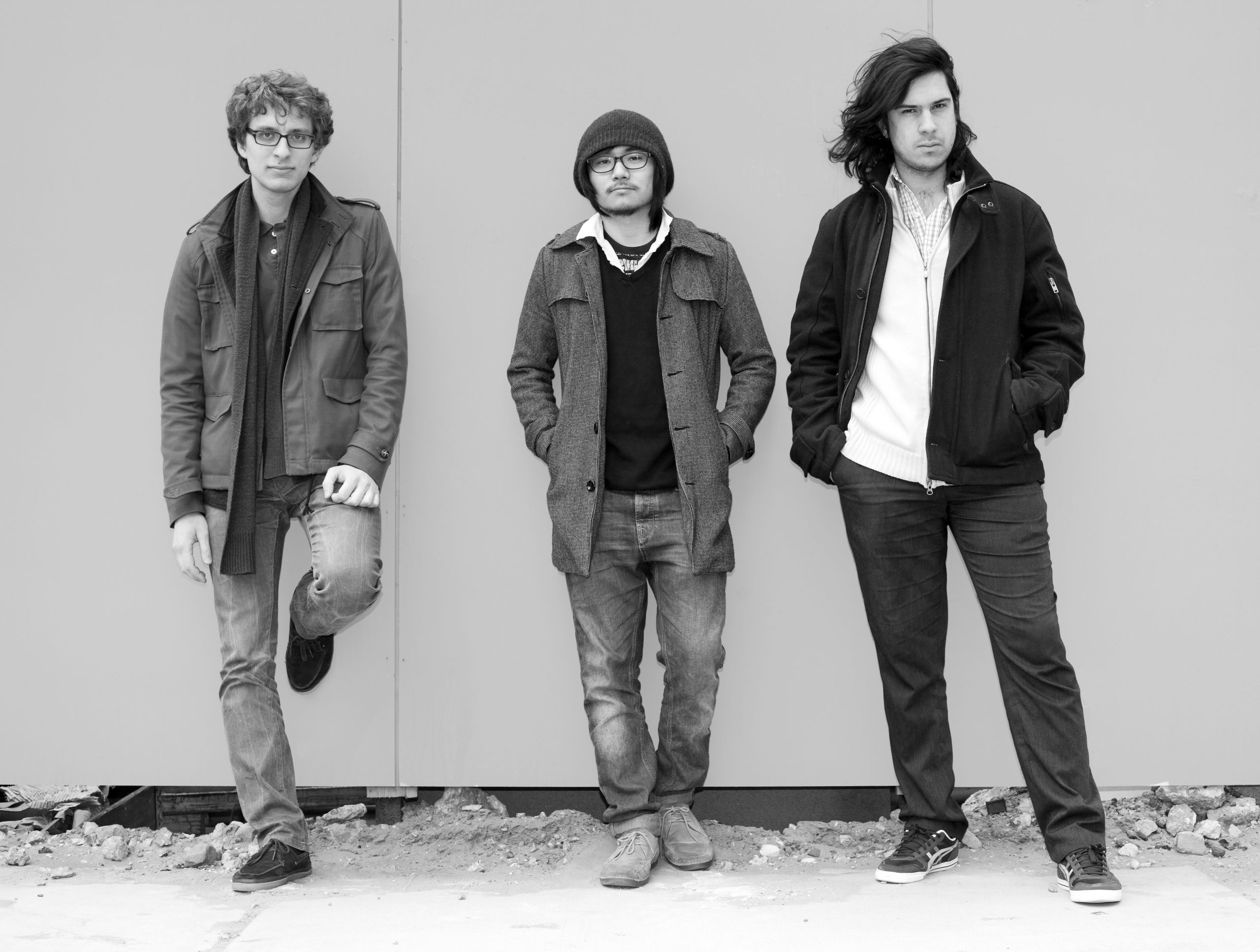