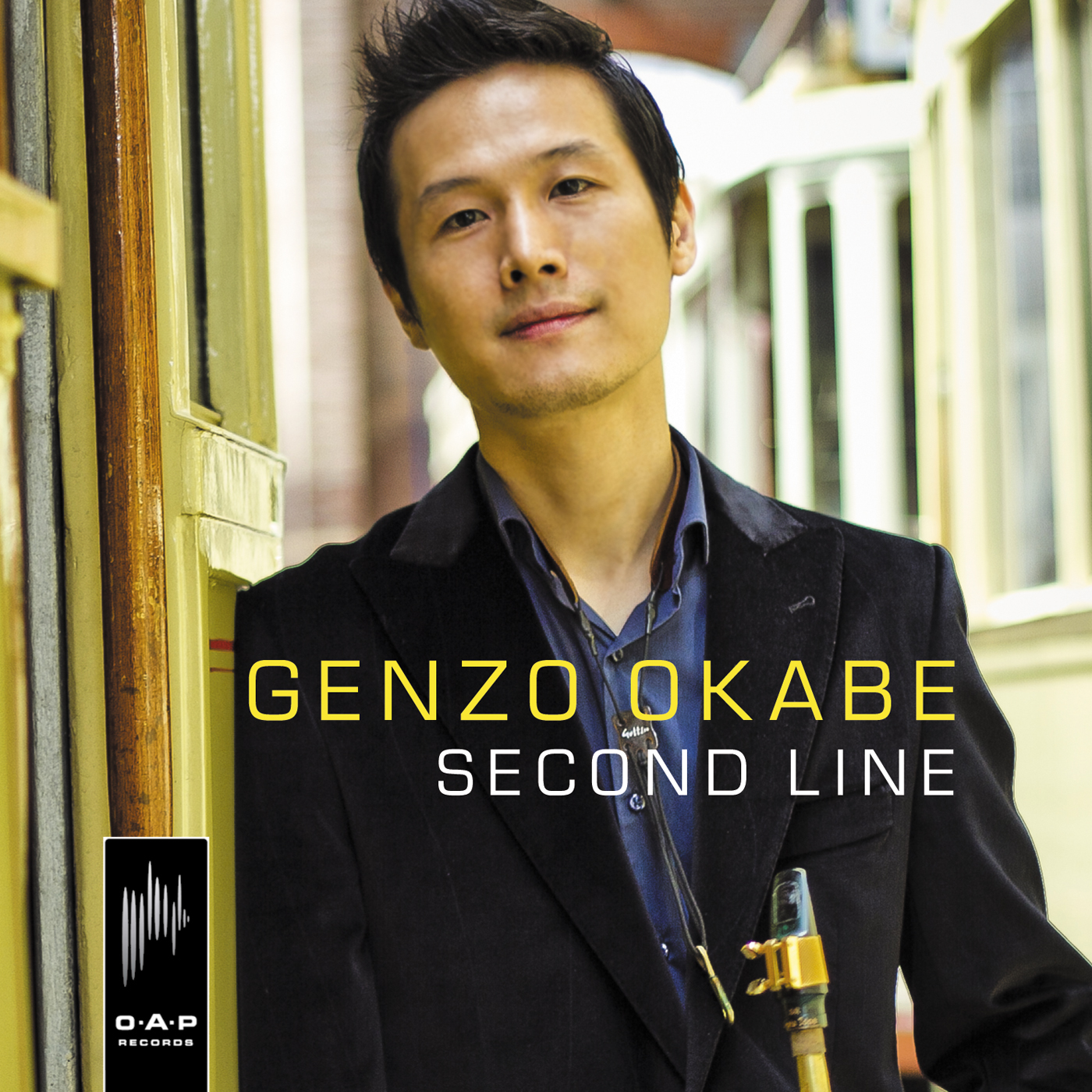 Second Line is the culmination of two years of research on early jazz by Genzo Okabe. By exploring the African-American music that flourished in New Orleans at the beginning of the 20th century, Genzo incorporated the essence of it’s melodies, harmonies, and rhythm into his own compositions.
The first half of the album is a tribute to early jazz music, introducing stride piano, second line rhythm, and the funeral march which is deeply rooted in the traditions of New Orleans. Slowly the album begins to demonstrate Genzo’s individual manner of reconstruction and integration of these source materials, fusing them more freely with his interpretation of contemporary polyrhythm and reharmonization. Composed as an homage to the origins of jazz music, the album shows the rediscovery of the richness, effectiveness, and modernity of the early jazz, as well as the fundamental affinity with contemporary jazz music. 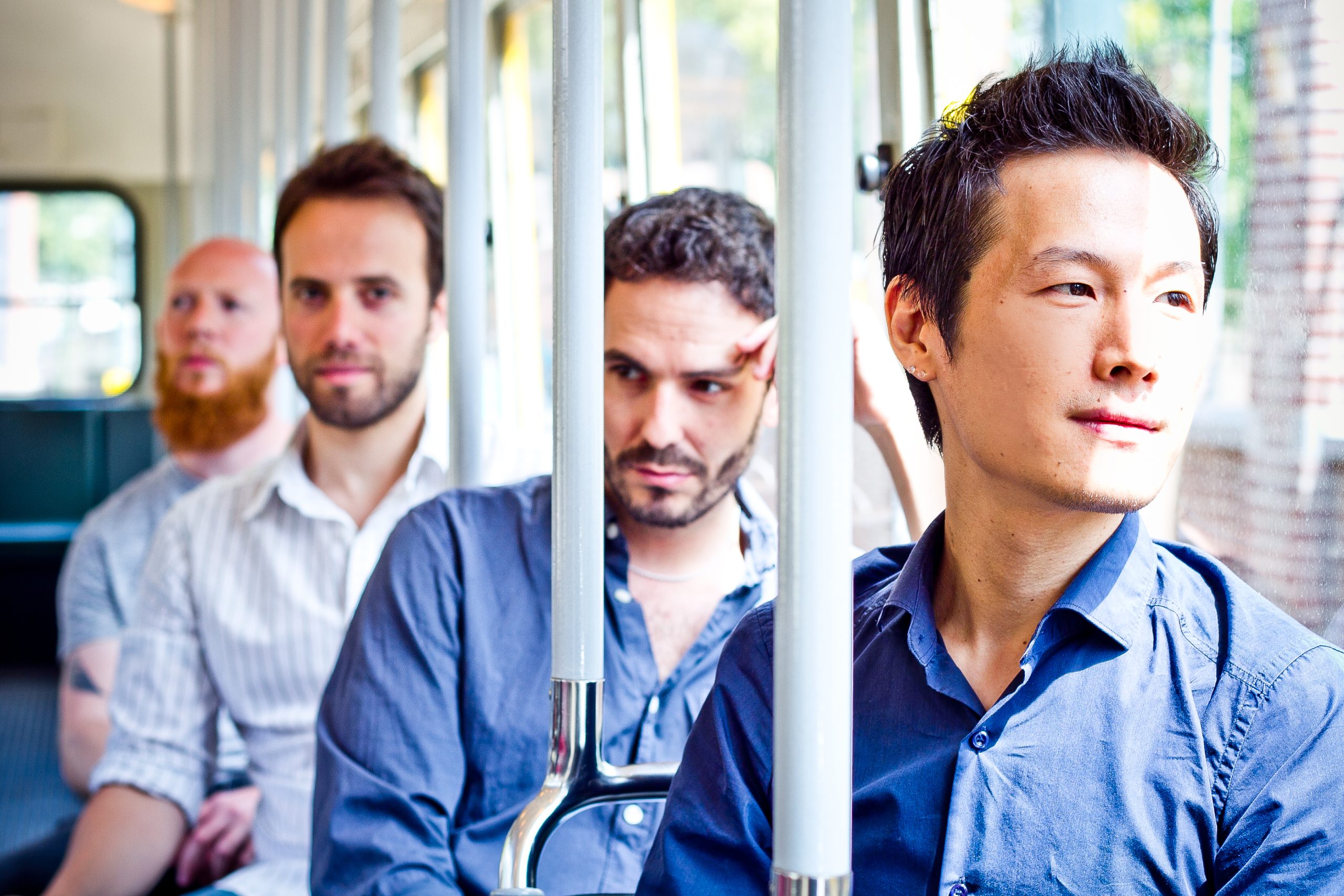