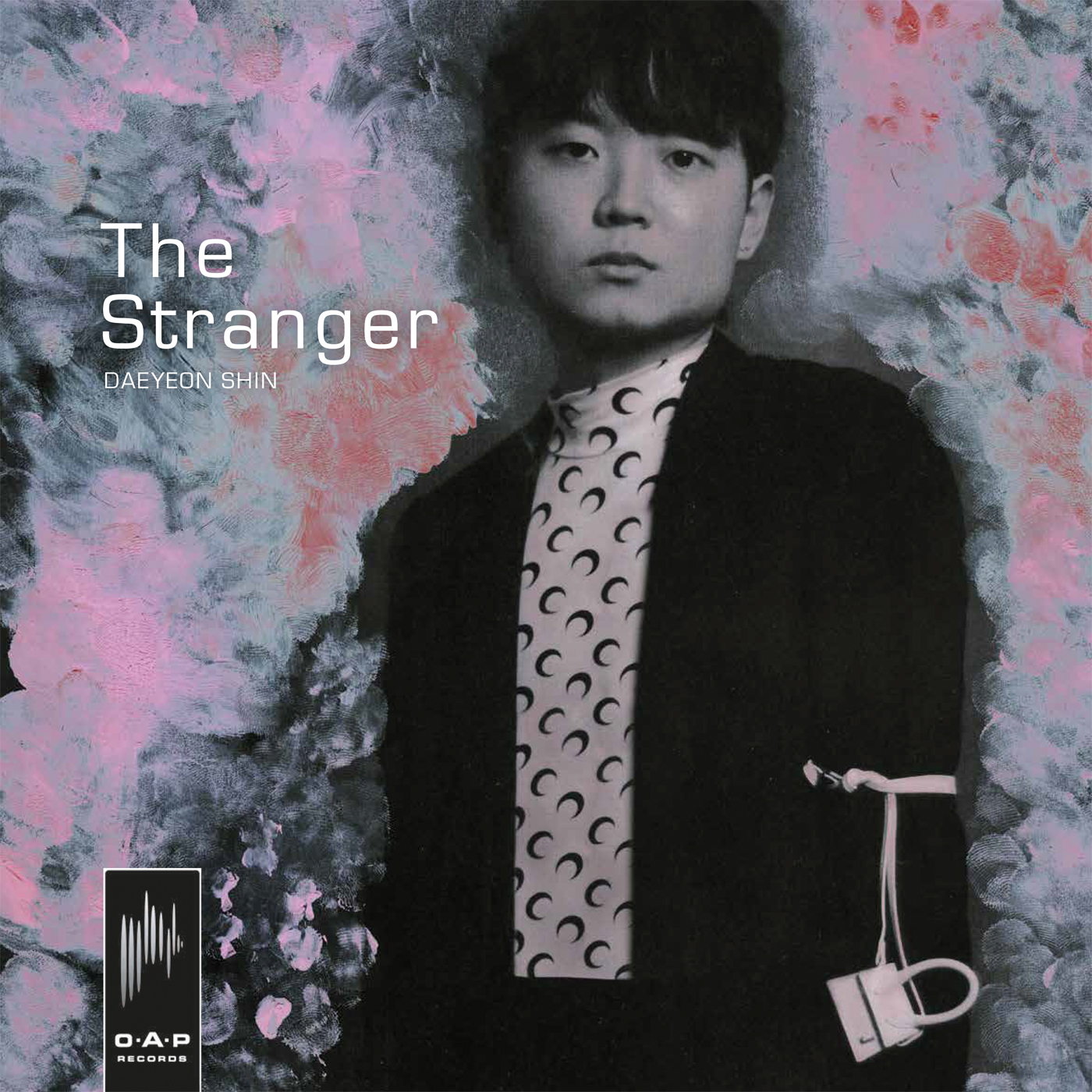 Daeyeon Shin (Daejeon, S-Korea, 1996)
Daeyeon Shin is a composer and pianist who was born in Daejeon of South Korea. He began studying piano at the age of 16 and playing both classical and jazz. His music is based on Jazz and modern classical music.
The Daeyeon Shin trio was formed in 2016 around the Korean Pianist Daeyeon Shin. The band also consists of Mathijs Mens on drums and Jurriaan de Kok on bass. The Daeyeon Shin trio mainly plays their own compositions influenced by artists such as Eldar Djangirov, Alan Pasqua. For the band interaction is central.

All compositions written and arranged by Daeyeon Shin.