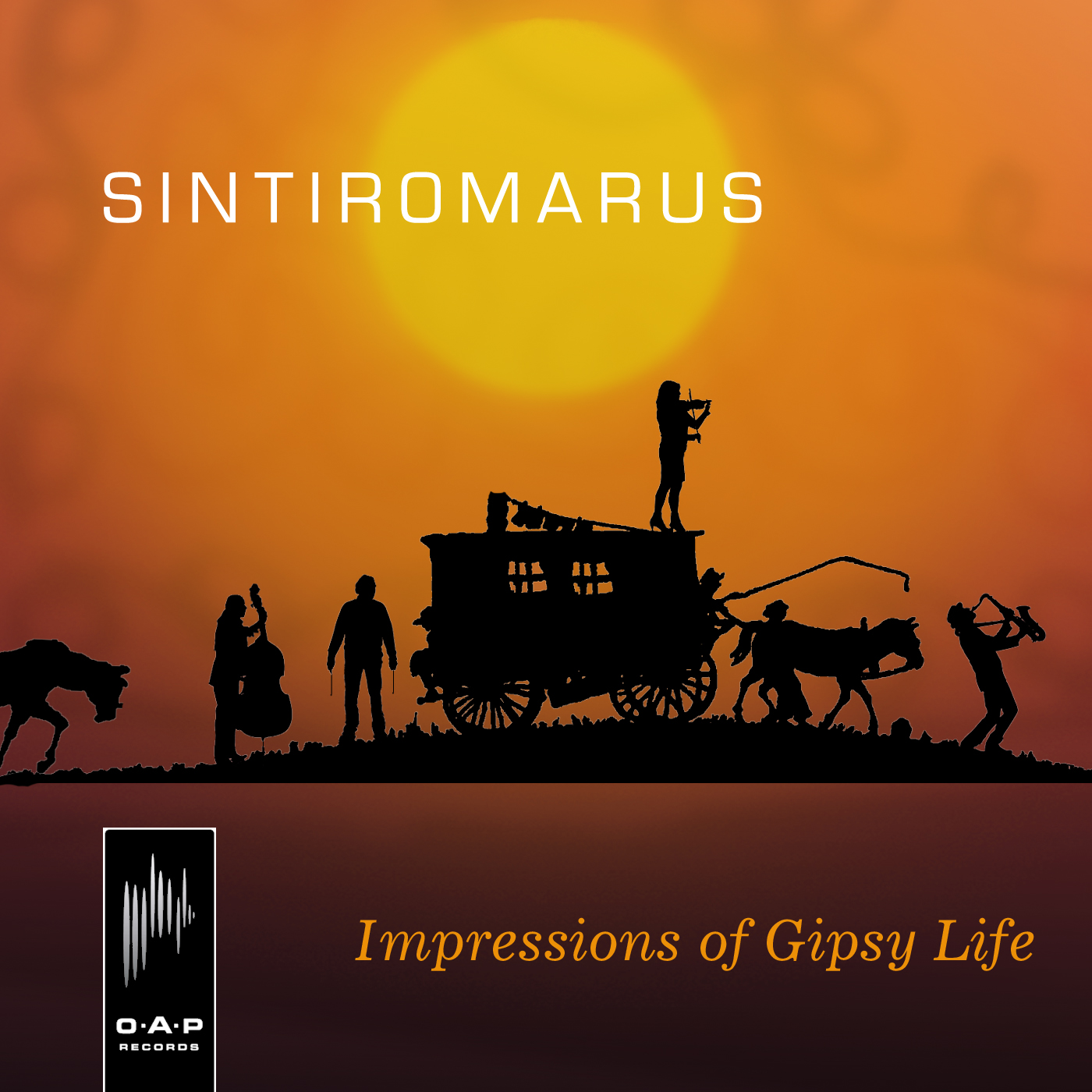 Passionate and remarkable gypsy ensemble Sintiromarus was founded in October of 2006 by primas Blichta Hoopman, the greatgranddaughter of the well-known Tata Mirando. The name Sintiromarus refers to the origin of the musicians and their music.
Their first CD was released in October 2009 with the title Latcho Drom – which means ”Good Journey”.

Sintiromarus brings gypsy musics that from the very first note weaves its way into the heart. Through their music you can join them on a journey of all various cultures which the gypsies experienced whilest travelling. The longing, the melancholy and the celebrations which can be heard and felt in their virtuoso playing, is a global language which speaks from soul to soul. In the compostitions written by the primas, sinti lady Blichta Hoopman, you can hear her own gypsy rhythm and musical freedom which leads right to the heart. 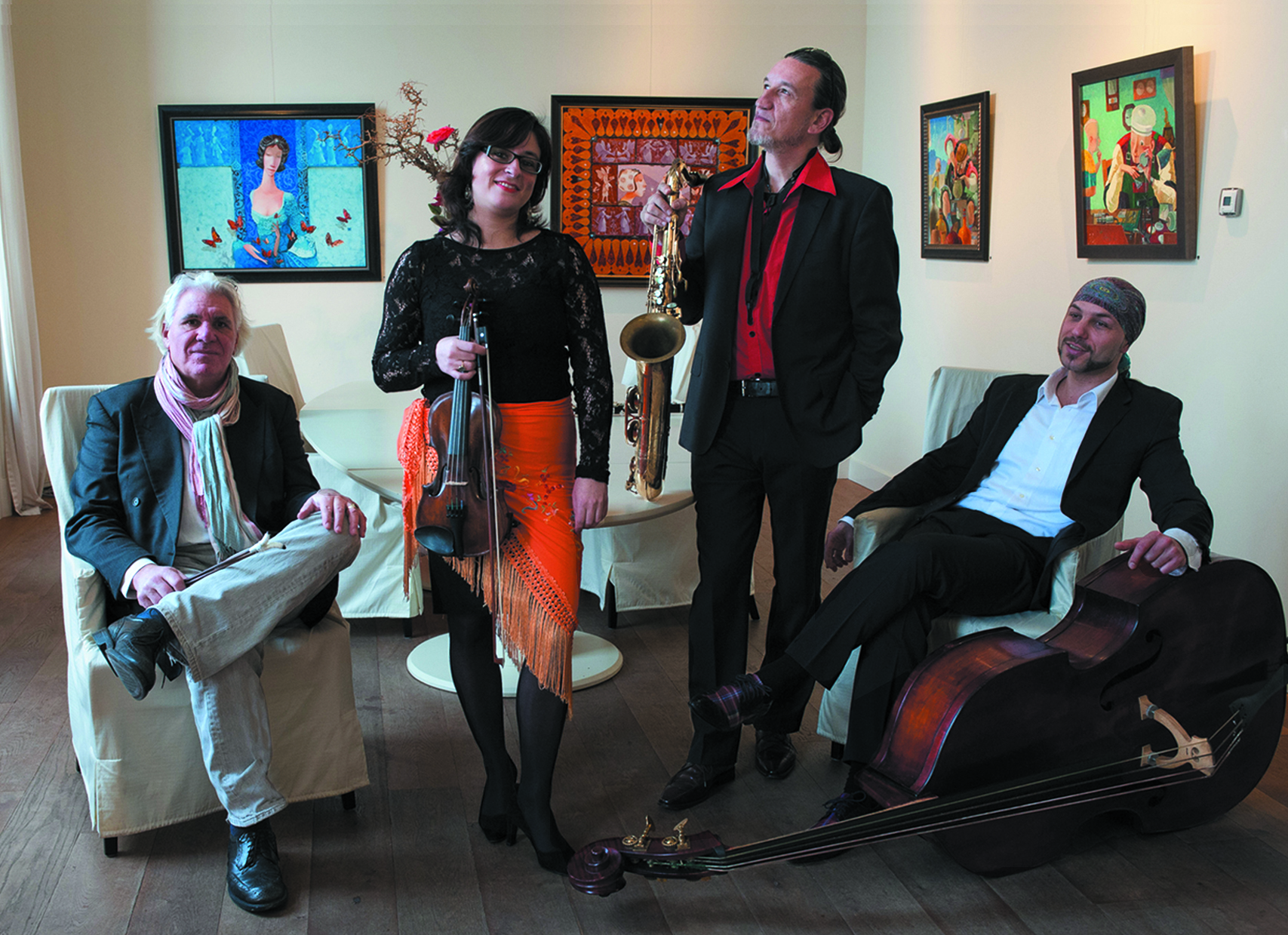