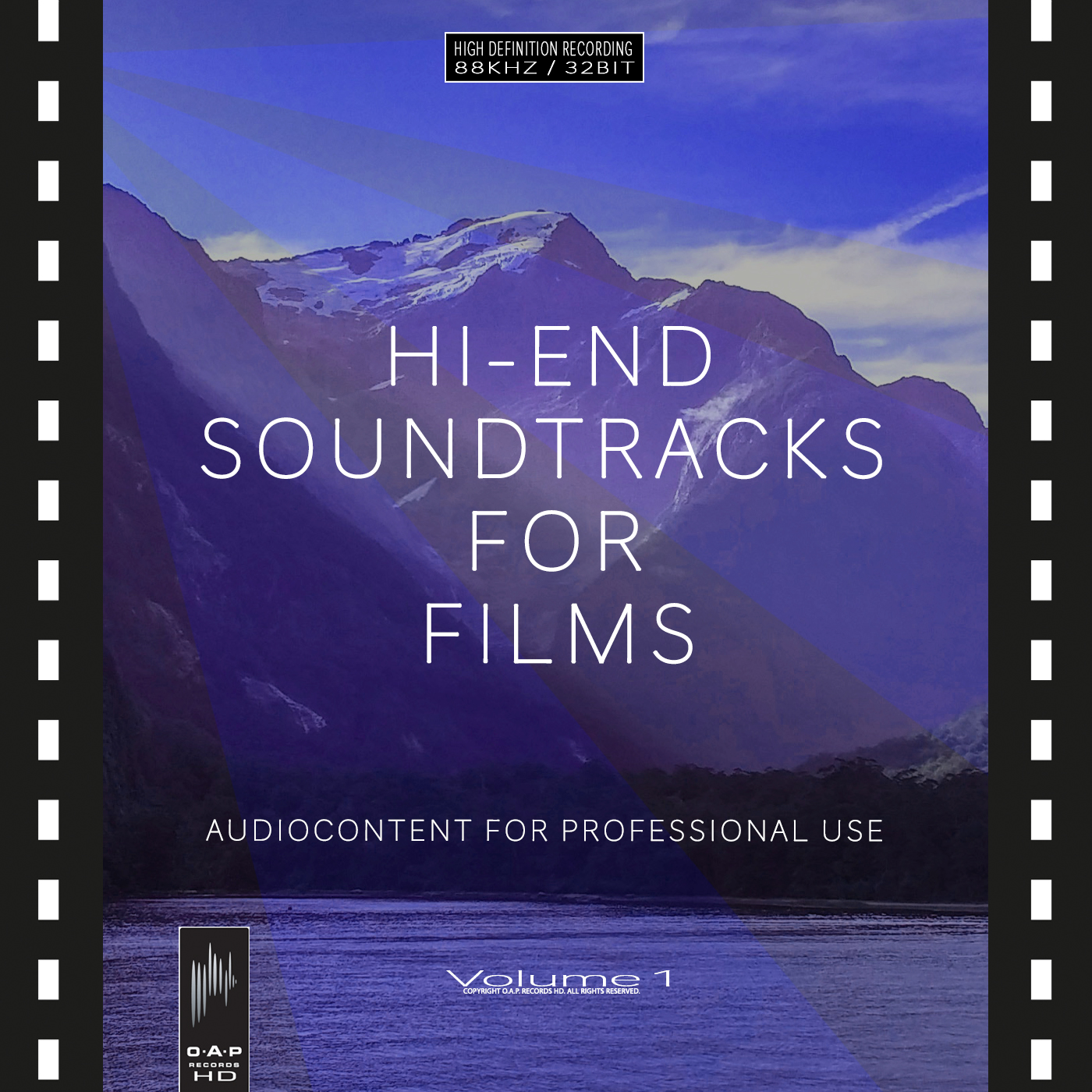 The music on this production originated from ‘instant composing’, thought and played from freedom, without overly compelling structures. This creates a natural flow that often has an orchestral character, as if it were a complete symphony orchestra. Played directly with freedom and recorded 1 on 1.
The spontaneity is therefore retained, but also the ‘human feel’ that is sometimes lacking in music is guaranteed. The music is so natural that it would fit well with filmproductions, but it’s also worth just listening to and dreaming away.

This production is mainly intended for Hi-End streaming platforms and license use for movies, games, television, Youtube, applications, etc.

All compositions by René ten Cate.